With headquarters in the Republic of Argentina and the Oriental Republic of Uruguay, where the final decision on the conduct of operations and developments that the Company makes in its different variables is taken.

Currently the Company has commercial possibilities in over thirty-two (32) Countries and has more than two hundred and twenty-one (221) associated specialists to meet the developments and activities.

The trend of application of the marketing is done in Five (5) Continents, achieving efficiency and commercial interrelationships, favouring the growth of the production and commercial developments of the Privates and Public Companies, and Countries where we are.

In financial objectives, the Company through its associated promotes commercialization at low cost with long-term contracts.

As a result of the Commercial Activities of the four (4) Areas that integrate the Tarjeta 1991 Group S.A., two (2) Independent Areas of Cultural Promotion, Health Care and Education have been established for and from the Countries in which we are or we have commercial viability.

These areas continuously accompany the Business and Commercial growth of Tarjeta 1991 Group S.A.

Tarjeta 1991 Group S.A. has four (4) Commercial Areas which have the particularity of covering and potentiate the wide range of products and services that are provided.

The Areas have their Autonomy of Work providing agility and rsponse according to the demand received, althrough the final decisions for any type of operations are carried out from Headquarters.

Established in 2009 with the objective of competing in the National Territory of the Republic of Argentina with low values in products of mass access, the Company grew to be a Supplier of the National State of the Republic of Argentina, and through the linkages made generated the expansion of its limits towards foreign markets, following the same guidelines and vision.

In this direction in 2011 we have directed our policy of expansion towards the Establishment in different selected Countries, in order to generate the opportunities to commercialize products and services of Associated Companies or to produce our lines locally, favoring the Countries where we are.

Through the continuous passage of time, the Tarjeta 1991 Group S.A. has developed and expanded - together with the Associated Specialists - the services and response times to the requirements that favor the growth, competition and objectives that are stipulated and applied.

Within the 2017-2019 Planning, the Tarjeta 1991 Group S.A. has stipulated to consolidate its current presence in the 5 Continents and expand its base of action in the Private, Public and International Cooperation Sectors. 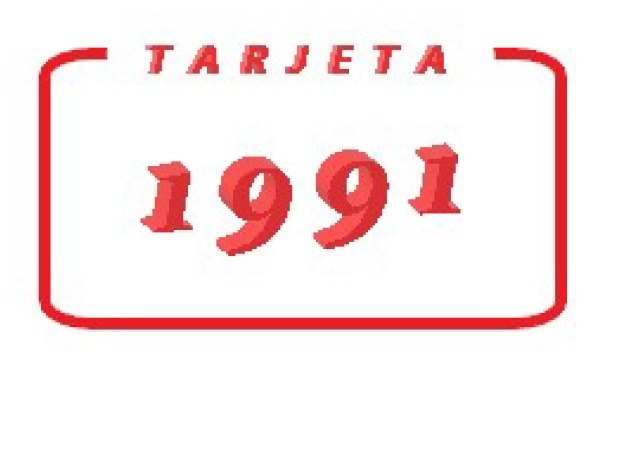